This site doesn't support Internet Explorer. Please use a modern browser like Chrome, Firefox or Edge.

Home
Dearly Beloved
About Us
Past Productions
CRUNCH 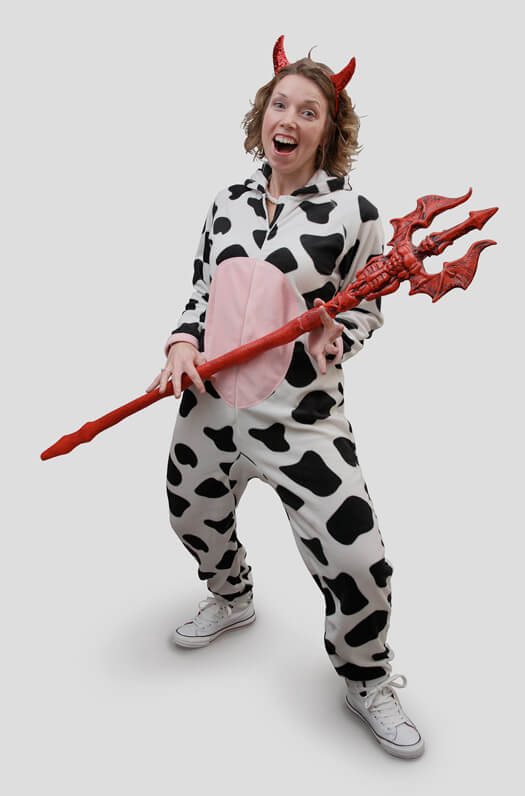 Sarah is the founder of Lemon Squeeze Productions. She has been performing stand up comedy since 2003 all over the UK, and has taken two solo stand up comedy to Edinburgh Fringe in 2011 and 2012.​In 2015 Sarah took her first play 'Dearly Beloved' to Edinburgh, and on tour. In 2018, Lemon Squeeze produced 'The Amours of Lilly Langtry' at the Edinburgh Fringe, in which Sarah played the lead role of 'Lilly' and in 2020, Lemon Squeeze produced 'At Home with the Brontés' for the Space Online fringe in which Sarah played Charlotte Bronté. Sarah is currently working on her new play 'Crunch', and will be touring Dearly Beloved again in 2022.

Sarah also combines her business, copywriting storytelling and coaching background with her theatre and comedy experience to help companies and entrepreneurs clarify their marketing message, communicate powerfully, and find their 'Stories that Sell'.She is also host of The Speaking Club Podcast, which has tips, tools and techniques to help you get results with your public speaking, and author of two business books. 'Cracking Speech Mate' and 'Straight to the Top' and you can find more about her work with companies and entrepreneurs here.

Emma is the Creative Director of Lemon Squeeze. Since graduating with a degree in Contemporary Theatre Practice in 2011, Emma has been developing her skills and her craft by mixing further training with producing and performing in productions with a variety of companies. Emma has performed in Shakespeare Adaptations, from ‘Viola’ to ‘Bottom’, in which she has been able to demonstrate her range and particularly her comic ability.

She has also starred in her own one-woman-show (Hell Hath No Fury), and played leading roles in Dearly Beloved in 2015, (Lacey), Oleanna at the Shaftesbury Fringe Festival in 2017, (Carol) and she has also enjoyed working with Phileas Fogg Theatre Company across the Netherlands.

In 2018, Emma played 'Jean-Marie' in 'The Amours of Lilly Langtry' at the Edinburgh Fringe, and in 2020, she took the role of 'Anne Bronté' in 'At Home with the Brontés' for the Space Online fringe. In 2022, Emma is set to direct 'Hypnosis' by Jim Cartwright, reprise the role of 'Lacey' in Dearly Beloved and play 'Jackie' in the debut of CRUNCH!